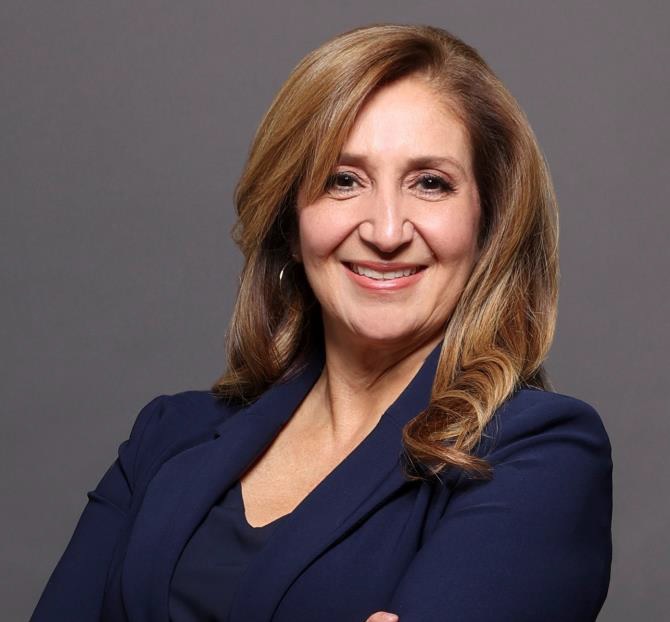 As Vice President of On-Air Talent Management for the NFL Network, Sandy Nunez oversees all employees on the Talent roster. She is also responsible for scouting and recruiting next generation, diverse Talent. Nunez works with NFL Media production, digital, social and marketing teams to ensure that content delivery is solid, and that Talent and the NFL brand are well represented. As an experienced television executive, Nunez is known for her ability to strategically plan, lead multi-skilled teams and produce stellar content that displays creative vision. In her role as VP of the Talent Management Team, Nunez helps shape sourcing and recruiting strategies through professional networking as well as sustained partnership outreach initiatives that identify and help retain diverse talent.

Prior to joining the NFL, Nunez spent 15 years working at ESPN as a Coordinating Producer. One of her most notable achievements was the opening of the Los Angeles office and bringing production of the SportsCenter franchise to a new location for the first time in the show’s history.

Before jumping into sports, Nunez worked at ABC News as a Producer where she covered domestic national stories such as the 9/11 Terrorist Bombings, Hurricane Katrina, Immigration Reform and numerous political conventions. On the international front, she worked in Israel and the Occupied Territories for several months covering intense conflict and suicide bombings during the Second Intifada. The following year, Nunez spent several more months working along the Turkish border before being assigned to cover Central Command in Qatar during the Second Gulf War.

Nunez is an award-winning Producer, receiving an Emmy for her work on Sports Center. She just completed serving four years as President of the National Association of Multi-Ethnicity in Communications (NAMIC), Los Angeles chapter. She also serves on the Advisory Board for Women in Sports and Events (WISE), where she has been a long-time member and was named a “Woman of Inspiration.” She is a founding member of a private female executive network known as CHIEF, was named one of “The 30 Most Influential Hispanics in Sports” by Sports Illustrated, and one of “Los Angeles Most Influential Latina Journalists” by the California Chicano News Media Association (CCNMA).

As an Executive Manager and former Producer in News and Sports Media, Nunez remains committed to leveraging her experience and skills to lead and navigate the global landscape of diversity and inclusion.

Nunez’s goal is to champion internal and external change management as it relates to recruiting diverse talent.

Nunez attended the University of California, Los Angeles where she studied Political Science and Government. When not attending football games at SoFi Stadium, she can be seen riding her bike in Hermosa Beach. She resides in Los Angeles with her husband, Chris and their two Golden Retrievers, Nemo and Dory.