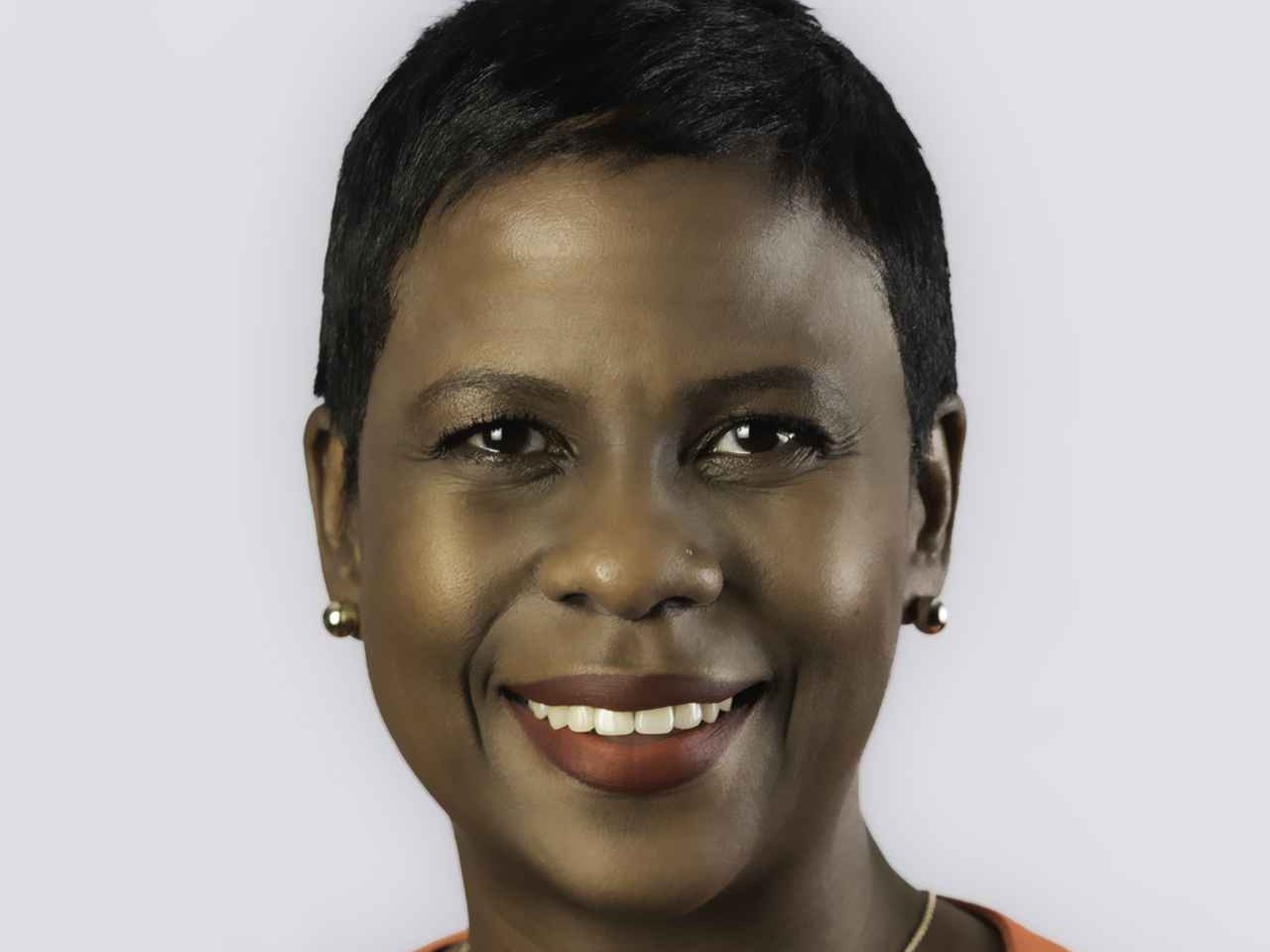 Nilda Gumbs is a seasoned government affairs and communications professional with more than 25 years of experience in the political, government, public relations, community and coalition building arenas.  She first began her career at the National Cable & Telecommunications Association (NCTA) in 1994.

Before being promoted to Chief of Staff at NCTA, Nilda most recently served as Vice President of External Affairs at NCTA where she was an integral part of the State Government Relations team responsible for working with state and local legislators and various intergovernmental groups on policy issues.  In addition to grassroots network organizing activities which helped to support the cable industry’s federal legislative and regulatory priorities on Capitol Hill, Nilda also had direct responsibility for outreach and advocacy among 3rd party diversity and civil society organizations as part of the cable industry’s coalition building efforts on policy issues.

Nilda is a graduate of Penn State University.