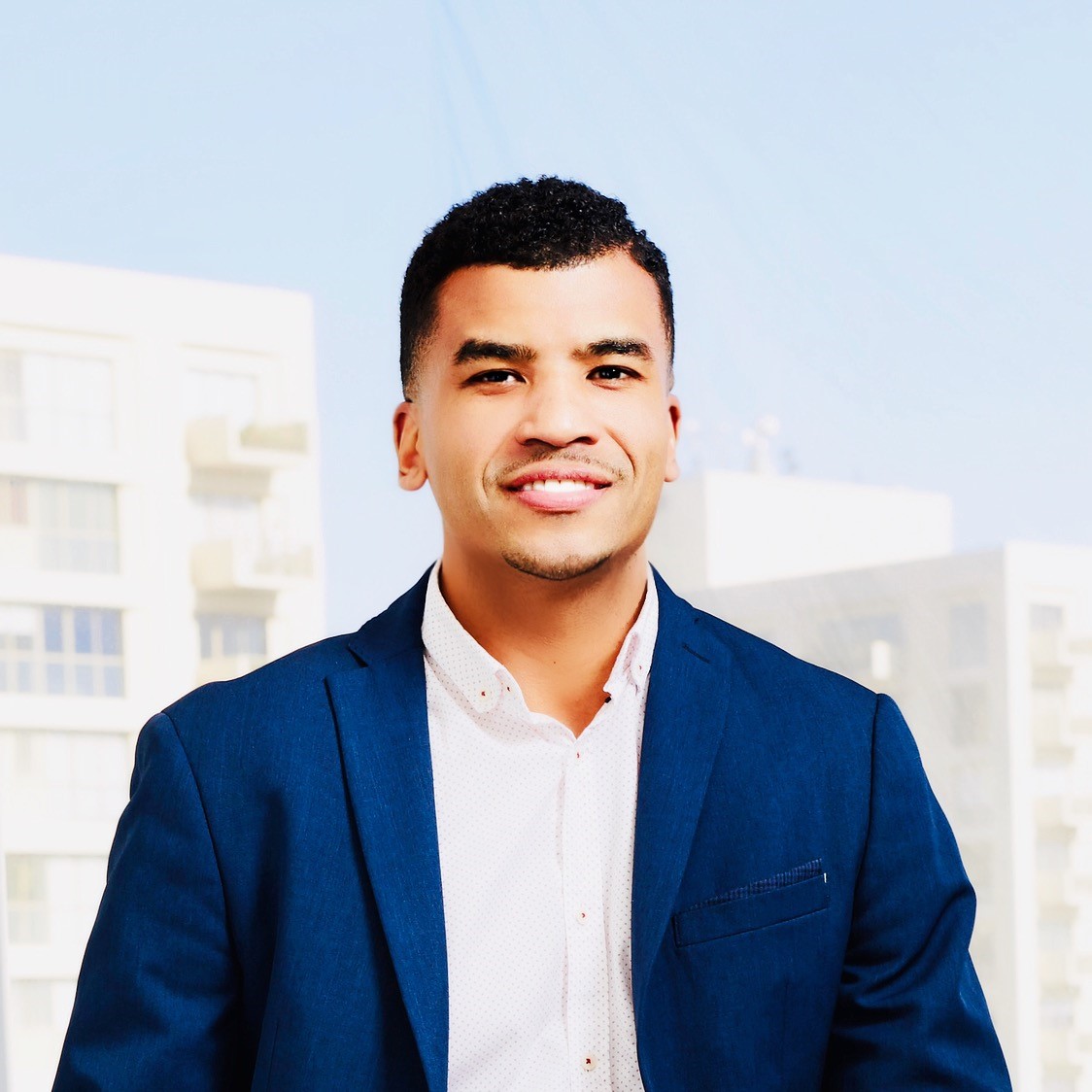 Emory Walton is Vice President, Content Distribution at A+E Networks. With 20 years of experience within the cable television and entertainment industry, Walton is one of A+E Network’s distribution team leaders, overseeing business strategy and relationships with U.S. and International based distributors.

His role involves negotiating long-term carriage agreements across an array of content platforms for A+E’s dynamic portfolio of television networks including A&E, History, Lifetime, and VICELAND. He’s also a member of A+E’s Multicultural Insights Team, which is responsible for advising, vetting, and promoting efforts to increase multicultural programming and consumer reach. He leads his team with a focus on individual and team development, motivation, communication, accountability, and diversity.

Walton has a continued passion and dedication in advocating for diversity within the industry. He currently serves on NAMIC’s Multi-Cultural Marketing Committee, is a recurring judge for NAMIC’s Vision Awards, and has participated as a mentor in the L. Patrick Mellon Mentorship Program. Further he served as Chapter President for NAMIC’s Southern California Chapter in both 2006 and 2007, increasing the chapter’s profile, programming caliber and membership.

In both 2010 and 2013, he was named as one of NAMIC’s Most Influential Minorities in Cable and was recognized as a NAMIC Luminary in 2012. He also is a recipient of the 2012 WICT (Women in Cable and Television) Advocate Leader Award.

Emory received a BA in Communications Studies with a specialization in Business from UCLA. He also received an MBA from LMU and was inducted into Beta Gamma Sigma; the international honor society for business schools. In addition, he has completed Harvard University’s Cable Executive Management program and NAMIC’s Leadership Development program at the University of Virginia’s Darden School of Business.