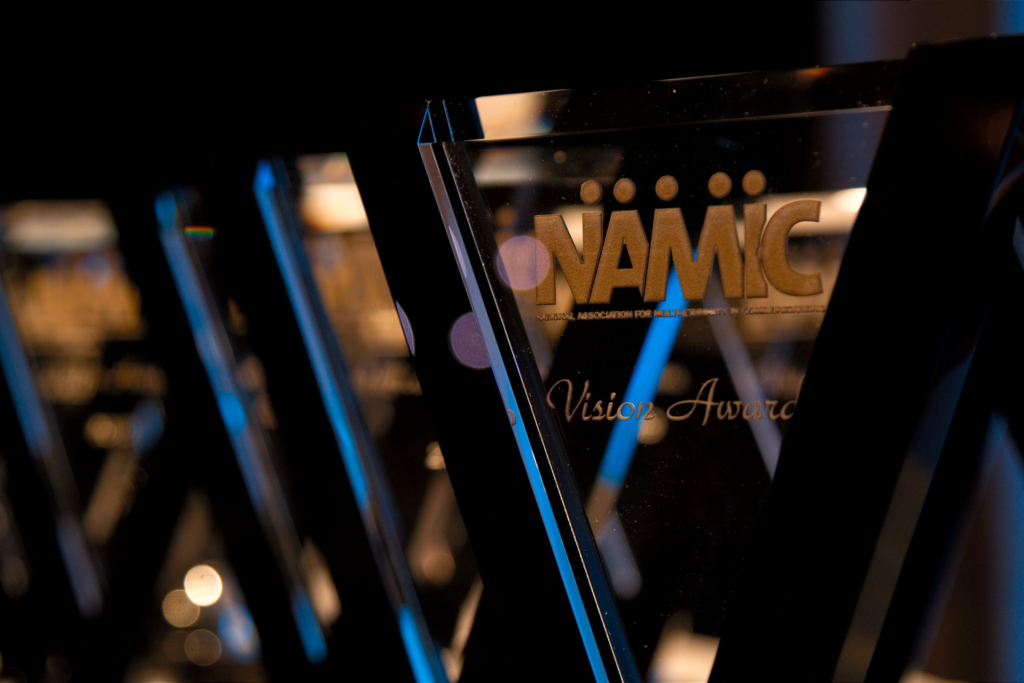 The National Association for Multi-ethnicity in Communications (NAMIC) last night honored media companies who set new standards for diversity programming at its 28th annual Vision Awards. The NAMIC Vision Awards celebrate original, multiplatform television programming that reflects the ethnic and cultural diversity of the viewing audience. Presented live as part of a reception hosted by The Walter Kaitz Foundation, the Awards were announced during Kaitz’s Hollywood Creative Forum.

“As our industry’s consumer base becomes increasingly diverse, culturally relevant content is central to our industry’s sustainability,” said A. Shuanise Washington, president and CEO of NAMIC. “The NAMIC Vision Awards importantly shines a light on programming that sets bold, new standards for inclusion by reflecting the myriad culture, stories, and contributions of people from diverse backgrounds and walks of life.”

The full slate of winners are as follows:

A panel of judges, comprised of industry executives, review the award submissions each year. The applications are open to broadcast and cable networks, cable operators, and syndicators. Video on Demand content produced by cable and/or broadcast companies for web or mobile digital platforms were also eligible to apply. For more information, or to view the 2022 NAMIC Vision Awards winners gallery, visit https://namicvisionawards.com/winners.aspx.