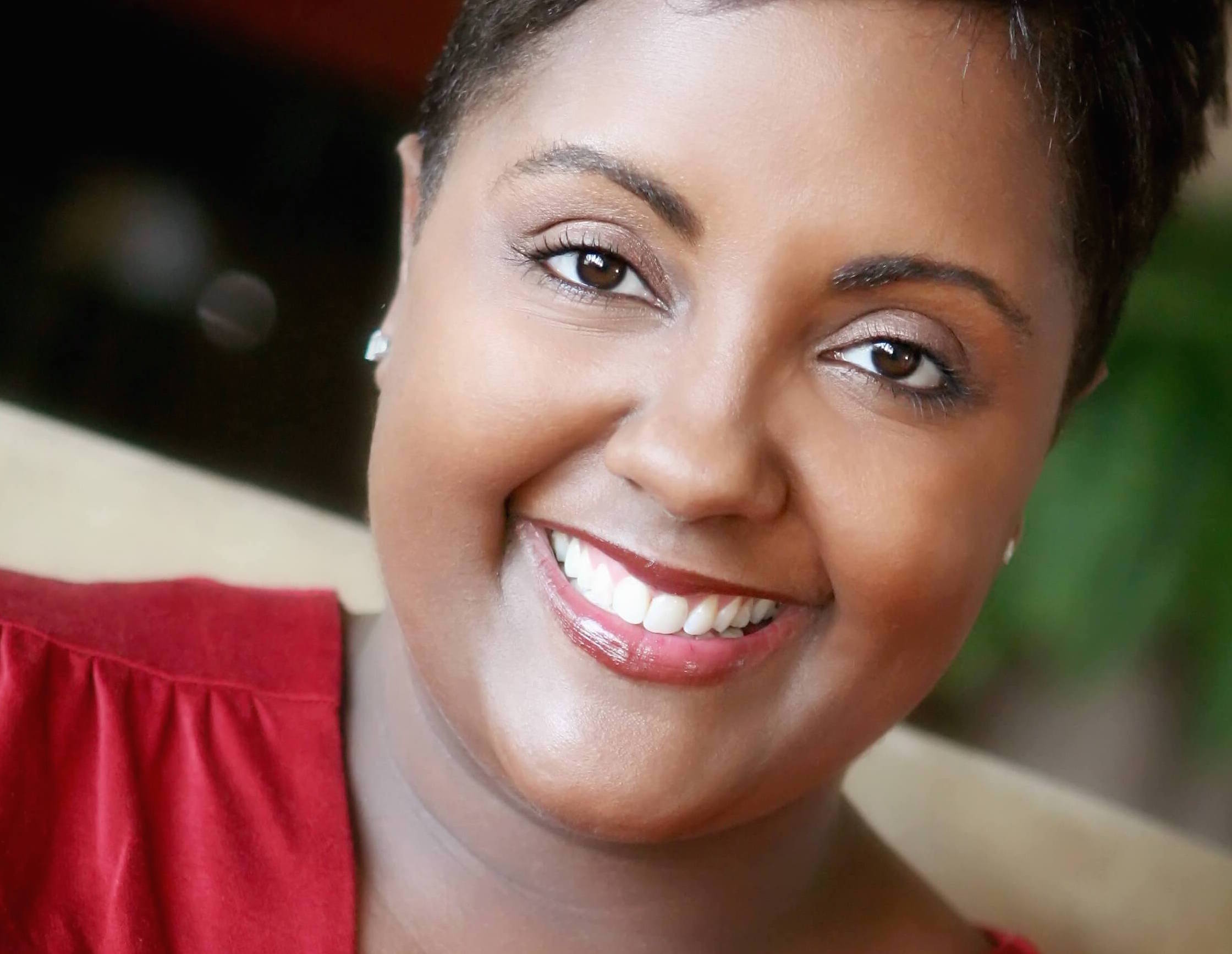 Danielle Wade is the Area Vice President, Pacific Northwest at Charter Communications. Wade was previously the Vice President of Customer Care and Marketing for the Bright House Network’s Bakersfield Division.  Her division spans the major metropolis and rural areas of the lower San Joaquin Valley region of California, which is a highly competitive multicultural market.

Having served Bright House Networks for over 10 years, Wade oversaw a significant portion of its customer operations, from its inbound-outbound call center, collections, audit and daily operations of numerous service lobbies.  In addition, she is directly responsible for critical marketing and sales functions including residential and commercial sales, core and ancillary marketing, “On Demand” product services, video production, public affairs and “Cable in the Classroom”-related outreach and distribution. In her role, she was responsible for launching new products and services including Digital Phone and High Speed Data.

Prior to joining Bright House, Wade served as a Marketing Manager for the Time Warner Cable Indianapolis Division.  Managing a staff of over 20, she successfully led marketing and sales activities for the analog-to-digital upgrade of this demanding urban and multicultural market.

Before she joined Time Warner Cable, she worked as Marketing Manager for Prime Cable of Chicago.  During her two years at Prime Cable, Wade crafted and deployed strategies for creative branding and aggressive acquisition as well as to address theft-of-service for a highly diverse inner-city market.

Wade began her dynamic career in the cable industry with Jones Intercable where she earned various marketing and sales titles, which include System Sales Manager, until she departed after a prosperous five-year tenure.

Wade currently sits on the Board of Directors for the Hispanic Excellence Scholarship Foundation at California State University – Bakersfield, having previously served as past President and Vice President respectively.  She also served on the Kern Adult Literacy Board of Directors where she also held the positions of both President and Vice President.  Furthermore, while in Indianapolis, she served on the local Boards of Directors for the National Coalition of 100 Black Women and the Boys and Girls Club.

She is an alumna of the 1993 Walter Kaitz Foundation and the 2001 CTAM Executive Management Program CTAM U Harvard University alumna.  In 2002, she was recognized by the Southern California chapter of WICT as the LEA Woman to Watch.  Finally, she is a 2004-05 Betsy Magness Leadership Foundation Class XI graduate.

She and husband Douglas Wade have two children, Andrew and Sophia.