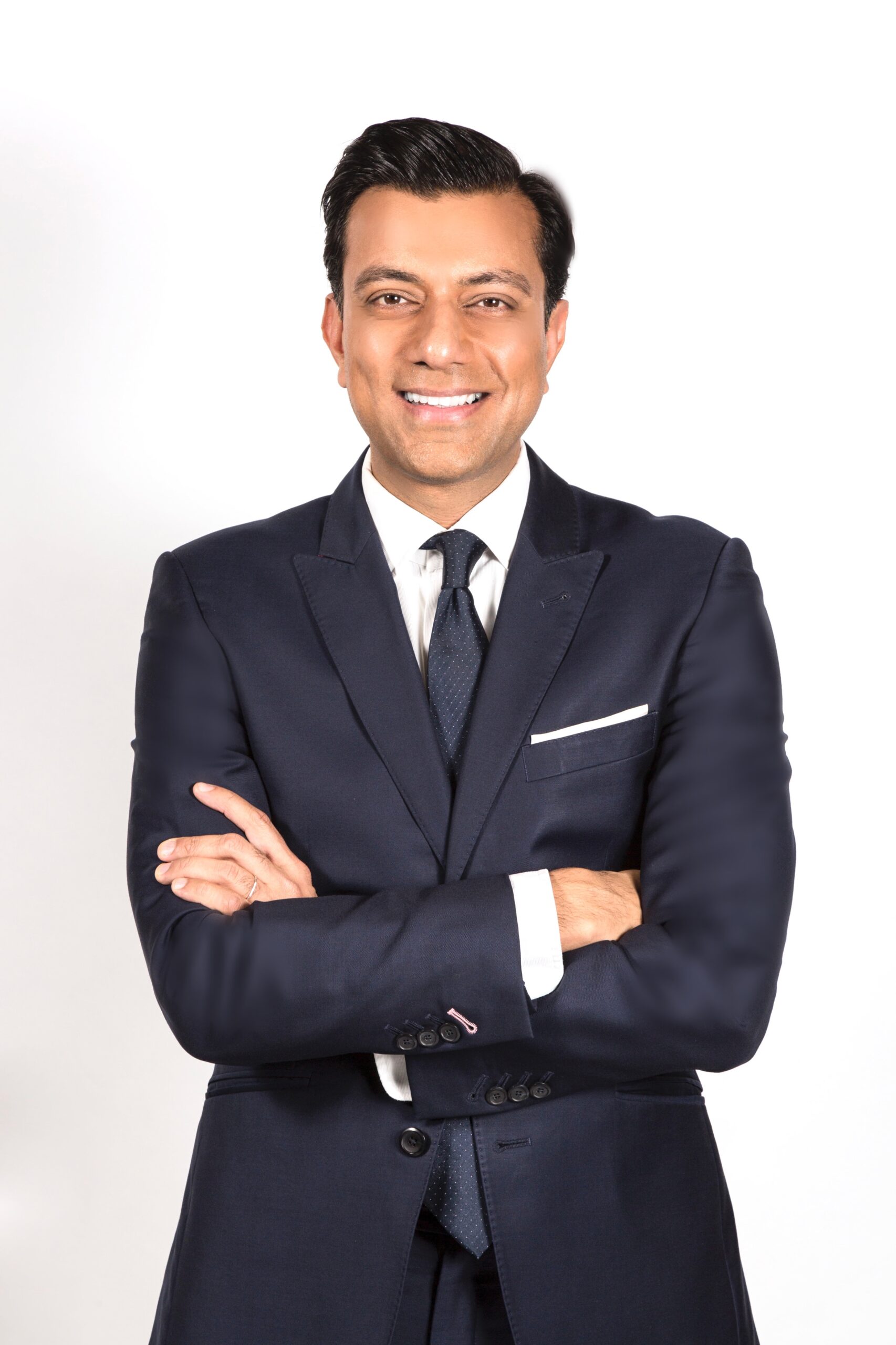 Sean Gupta is currently the Senior Vice President, Strategy & Business Operations at BET Networks (a Viacom Network).  He is responsible for programming and network level strategy and growth initiatives that involve researching, analyzing and building strategic recommendations on everything from program launches, growth areas, to delivery of content on multiple platforms.  Before the expansion of his roles and responsibilities, he originally worked in the Program Planning, Scheduling & Acquisitions team and focused on BETN’s overall programming goals to generate significant ratings and increased viewership for the networks.

Prior to Viacom, Sean was a Senior Director managing business development and business affairs for the Advertising Division of Time Warner Cable (TWC-Media).  He assessed the long term goals, strategies, and investment opportunities for TWC’s $1B+ local cable TV and online advertising business and executed various partnerships, joint ventures, and growth initiatives.

Before TWC, Sean was an investment banker at Deutsche Bank (DB) on Wall Street for six and a half years as a Vice President in The Media & Telecom Investment Banking Group and then The Office of the Vice Chairman of the Americas.  Prior to business school, Sean began his career as an intern at Bloomberg and NBC.

Sean has a BA in Economics & South Asian Studies from the University of Chicago and an MBA from Columbia Business School.

He lives in New York City with his wife and two daughters and enjoys running, skiing, and meeting fellow NAMIC members!